Dr. Pruden is a Professor in the Department of Civil and Environmental Engineering and the Associate Dean and Director of Interdisciplinary Graduate Education in the Graduate School at Virginia Tech.  Her research program at Virginia Tech focuses on applied environmental microbiology.

In relation to global change, Dr. Pruden studies the role of microbial communities in dynamic environmental systems. For example, there is currently a boom in the manufacture of nanomaterials, and therefore a need to understand the implications of these new products in terms of biodegradability by and toxicity to microbes in wastewater treatment plants. Similarly, efforts to conserve water and energy result in new “green” building designs that impose atypical water flow regimes in pipes. This will shift the kinds of microbes that reside there and the potential for pathogens to establish. A third example: how will changes in antibiotic use guidelines for livestock impact the actual attenuation of antibiotic resistant bacteria and the antibiotic resistance genes that they carry?

Dr. Pruden serves as the Director of Strategic Planning for the Institute for Critical Technology and Applied Sciences Water Sustainability Thrust. She is an Associate Editor for the journal Biodegradation and serves on an advisory panel on Contaminants of Emerging Concern (CECs) in recycled water. Dr. Pruden has published more than 50 peer-reviewed manuscripts and book chapters on subjects pertaining to bioremediation, pathogens, and antibiotic resistance.

Ruffner Page, Jr. has served as President of McWane, Inc. since 1999. Mr. Page joined the company in 1993, working in the area of mergers and acquisitions. Prior to coming to McWane, he held management positions at National Bank of Commerce from 1989 to 1993, the Remington Fund from 1986 to 1989 and Bankers Trust Company in New York and Atlanta.

Mr. Page currently serves on the boards of directors of McWane, Inc., Southern Research Institute and the National Bank of Commerce.

Mr. Page graduated from Vanderbilt University in Nashville, Tennessee, with a B.A. in philosophy and psychology with a minor in economics. He is also a 1986 graduate of the University of Virginia Darden School of Business in Charlottesville, Va. He and his wife, Penny, have three daughters. 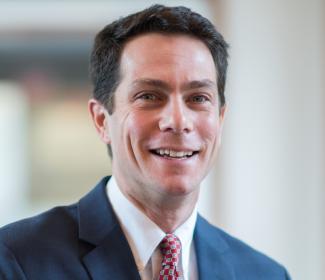 Cale Jaffe is director of the Environmental and Regulatory Law Clinic. Prior to joining the faculty at the University of Virginia, Jaffe was an attorney with the Southern Environmental Law Center, a leading environmental law and policy organization working at national, state and local levels. From 2013 to 2016, he was director of the center’s Virginia office. He was part of the SELC team that won a unanimous victory before the Supreme Court of the United States in Environmental Defense v. Duke Energy, 549 U.S. 561 (2007), and he has litigated numerous energy-related cases before the Virginia State Corp. Commission. In 2014, Jaffe was appointed by Virginia Governor Terry McAuliffe to serve on the Governor’s Climate Change and Resiliency Update Commission.

Jaffe graduated from Yale University with a B.A. in American studies. He earned his J.D. and an M.A. in legal history from the University of Virginia. While a student at Virginia, he served as editor-in-chief of the Virginia Environmental Law Journal, and was a member of the Order of the Coif and the Raven Society. After graduation, he clerked for Judge Norman K. Moon of the U.S. District Court for the Western District of Virginia and Judge Roger L. Gregory of the U.S. Court of Appeals for the Fourth Circuit. 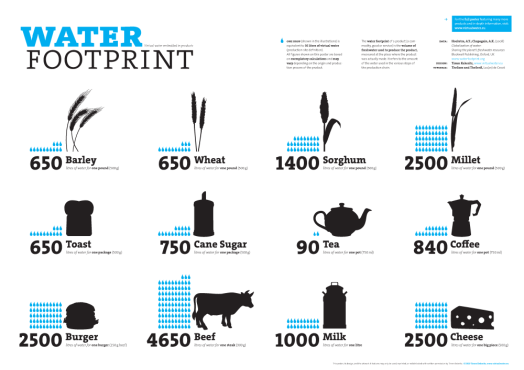